Drones are making quite the statement these days with awesome adventure video footage, real estate videos, using sensors to map terrain and detect environmental contaminants around oil fields, and perhaps eventually, delivering your Amazon Prime packages. What most folks don't realize is that the FAA considers drones to be aircraft in the same sense that they do an airplane. 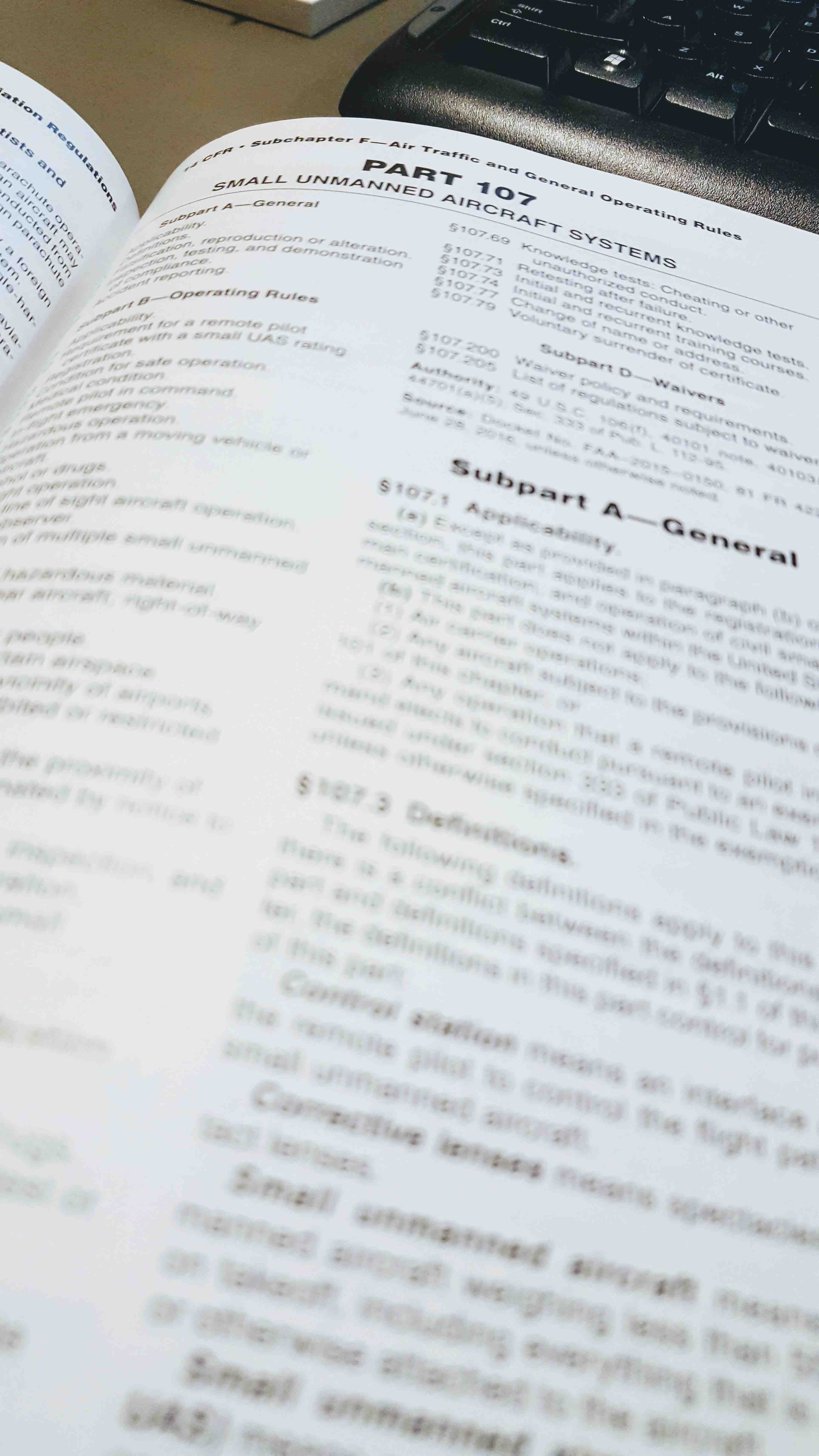 The rules on flying a drone are all laid out in the Federal Aviation Regulations Part 107: Small Unmanned Aircraft Systems. If you are operating a drone that is between .55 lbs and 55 lbs for recreational purposes only at or below 400ft Above Ground Level (AGL), then you can either fly within the rules for model aircraft or you can get your remote pilot certificate under Part 107 and follow the same rules as commercial drone operations. Flying recreationally still requires that you register your drone and that you label your drone with your registration number in addition to following these rules:

Luckily, the FAA decided that if you already hold a pilots certificate, then you can get the Remote Pilot endorsement under Part 107 added to your certificate for free by just taking a free online course. I opted to take this route because I figured if I ever wanted to fly for hire, I would need that rating anyways. The online course took about an hour and was fairly easy. It really only covered the operational rules for drone operations.

I also had come across a company called Data Wing at the airport where I rent my plane who hires freelance drone pilots. This all seemed like a fun way to get in the hobby and perhaps make some money. As a Part 107 certified pilot, you can fly higher than 400ft AGL as long as you are within 400ft of a structure (up to 400ft above the structure), you can fly in the national airspace system (while following the normal rules there), and you can fly for hire.

Regardless of how you operate, remote aircraft operations are prohibited at night.

The only problem now was a drone, I was a certified drone pilot before I even owned one. My total done flight time at this point was less than 5 minutes.

I started looking at drones and was really going to go a with a bargain drone that didn't really have all the nice features. After all, having not flown one for an appreciable amount of time, I figured I would buy something that I wouldn't be too angry about crashing. I found some pretty decent looking drones for the high $200 range, but they required the use of a GoPro and did not integrate nicely with an iPad for control and viewing. The reviews for these drones were also all over the place. The Phantom series drones from DJI seem to be the de facto intro drones with all the features and reliability you want in a quality product. Unfortunately they are much pricier. I decided to think on my decision for a few days while my birthday passed to see if perhaps some money from parents/grandparents might sway my decision.

This ended up not even being necessary because my AWESOME wife had been paying close attention, knew what I really wanted, and completely surprised me with a Phantom 3! This thing has a 4k camera, interfaces with the iPad for video, and can fly for 25 minutes. The hardest part was to not just run outside and start flying it immediately. Against my better judgement, I read all the instructions, watched a few YouTube videos, and waited until the next day to fly it for the first time. 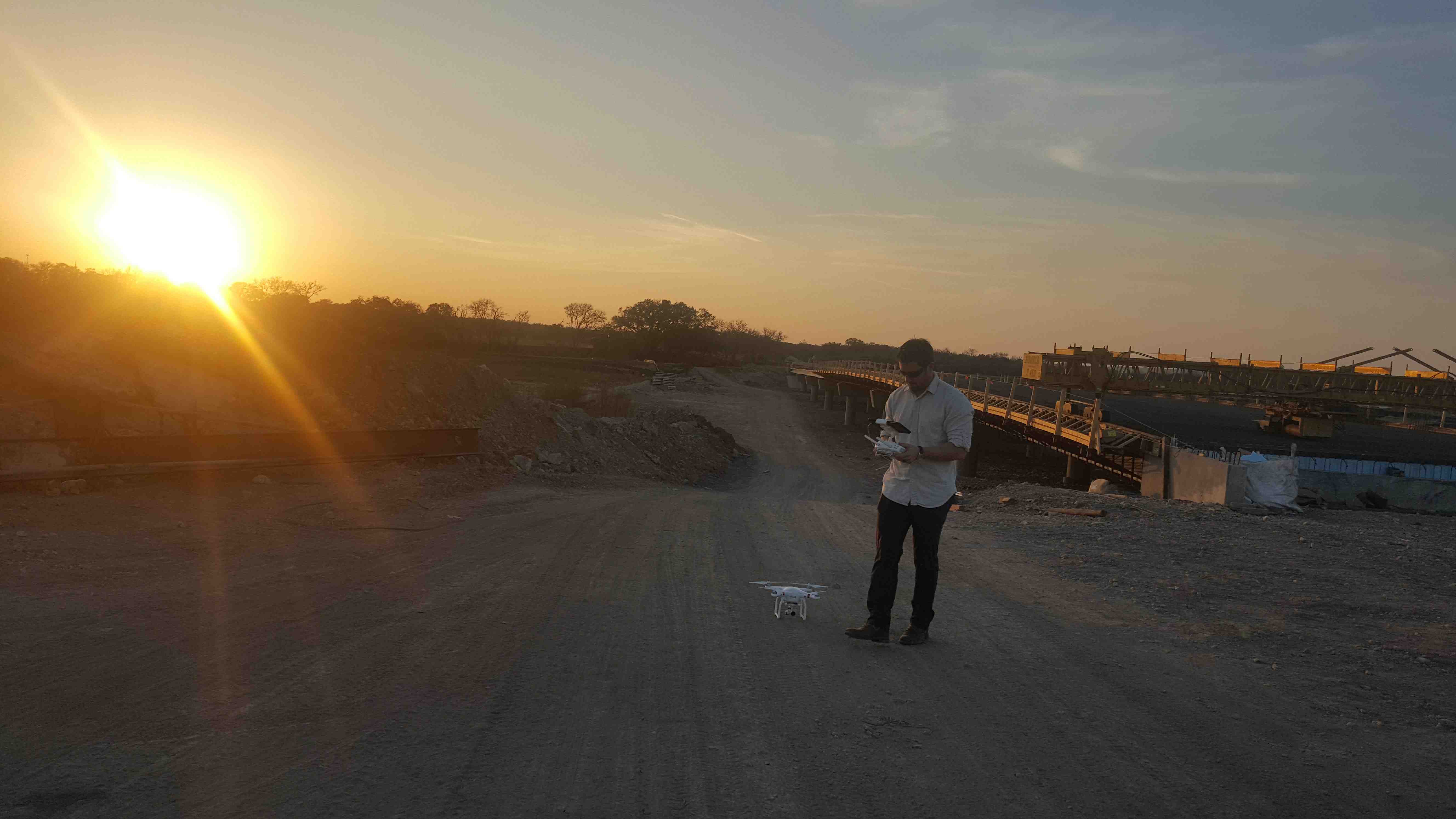 Probably the primary reason to get a drone is to shoot some really cool footage from the sky. My initial interest was to put together some sort of a demo real estate video on our house. This seemed to be the easiest one to tackle and I had the resources I need to do this. I spent a few days flying around the house just trying to get a feel for the drone, figuring out what shots might look nice, and watching YouTube videos of others who had done the same thing. Mostly I learned these things:

I still have a lot more work to do but this is my first cut at putting a video together as a sample for what I could do. I just grabbed some open source music for this video, but in my research I also learned that you can get packages of royalty free music for fairly cheap too, which might be an options for anything that I try to monetize. Hopefully in the future I will be able to get even more footage of awesome landscapes and perhaps even make some money doing it. 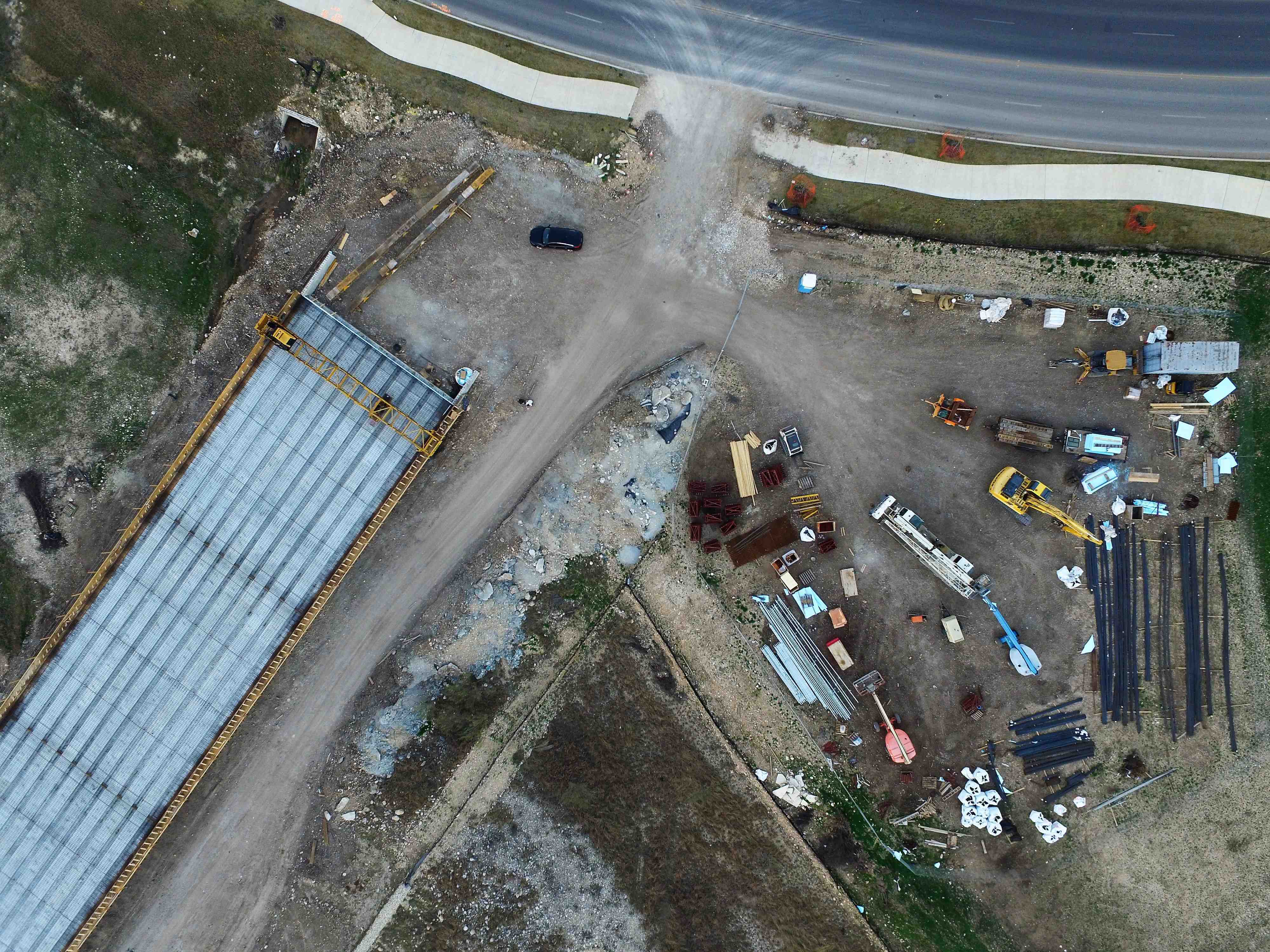