Blocky has been the easiest box for me so far as decent enumeration quickly gave me all the info I needed for both low-priv and root.

My initial NMAP scan showed FTP, SSH, and HTTP/S open. Seeing the FTP version of ProFTPD 1.3.5a initially had me going down a rabbit hole of trying to exploit that service but to no avail.

Shifting focus to the web services, the initial view of the page showed that it was running a recent version of WordPress. Nikto also revealed that PHPMyAdmin is running on this server. Looking at the single post on the site, I was able to enumerate the user notch. I tried some simple password brute forcing for the notch user. Initially this worked with a simple password from my wordlist but apparently this was because someone else had changed the password. After a revert I realized that this was not the intended method as the password no longer worked and continued y enumeration.

Moving on to directory brute forcing, I used wfuzz to see what was available. I did not have success with my normal WFUZZ medium and megabest lists but I did have luck with the dib/big.txt list (all found in /usr/share/wordlists in Kali.

Navigating to the plugins directory reveals two JAR files that seem to be related to the Minecraft server; BlockyCore griefprevention. Since JAR files are essentially just ZIP files, I unzipped the files and then used grep (grep -RI pass) to search for the work 'pass' in all the folder. Finding a binary file that has the term in it, I used strings to dump the file and found what looks like a password. 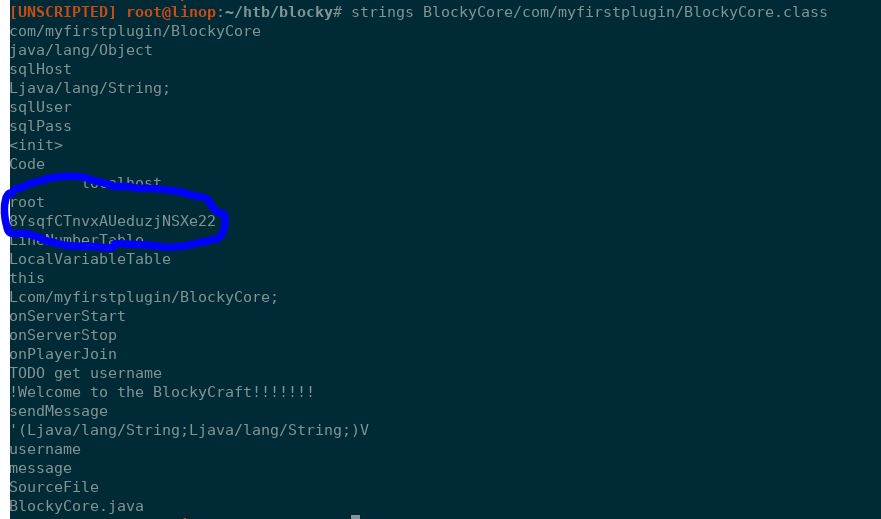 Trying this password on the WordPress login with notch was not successful so I decided to try against PHPMyAdmin and it worked! Poking around PHPMyAdmin I did not find much. I found a hash for a notch user for PHPMyAdmin but I was not able to quickly crack it so I moved on to trying the JAR file password over SSH with the notch user and this also worked! I now had low-privilege access.

I immediately ran a Linux enumeration script (fro Arr0way) to see how I might escalate my privileges. Looking through the output, I immediately saw that notch is part of the sudo group; I now had my root access. That was fast! 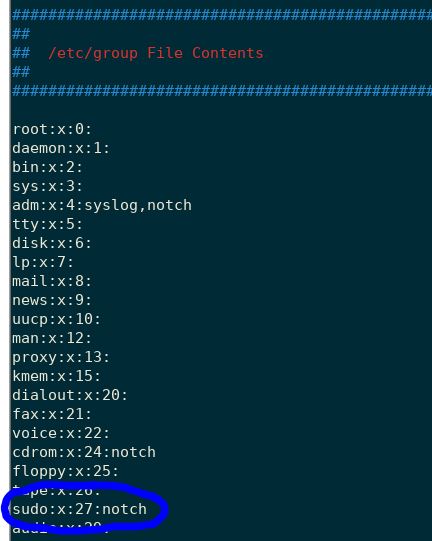