I was getting the itch to do a backpacking trip. Given the pandemic situation I decided to stick close to home and went with the Lost Creek Wilderness Loop.

Coming from Denver, the Wigwam Trailhead was the closest entry point.  However, that trailhead has about a 3.7 mile spur to get to the actual loop, adding a total of about 7 miles to the traditional trek. My plan was to do this trip in 3 days and 2 nights going counter-clockwise. This would have had me camping just past Lost Park Campground and in the Refrigerator Gulch area. Being alone and making good time allowed me to actually finish the loop in two days with a one night camp just before the climb up to the Bison Peak saddle.

My original plan had been to add a side-trek to Bison Peak, but after arriving at the saddle, I could not find the actual trail despite standing exactly where my GPS said it should be.  Some research after the trip indicated that there is no "trail" and that you basically have to blaze your own up a pretty obvious trough area to the peak.  I did not feel comfortable cutting my own trail across the tundra and opted to skip this portion of the trip.

Overall the trek was super fun. This was my first backpacking trip in Colorado that did not involve a 14ers, so the change from "all the way up/all the way down" to something a bit more rolling and with constant elevation changes was nice. The trail weaved through several different ecosystems and the constant change was pleasant.

The trail ended up being 35.6 miles over 16 and a half hours. This was a pretty fast pace that I would have liked to have slowed down a bit.  Being alone certainly makes the prospect of stopping less enticing. Also, to be completely honest, I was missing the fam and wanted to get home to them.

Luckily the weather was spectacular and I only got rained on for a few minutes. The coolness of the lower elevations and the heat of the exposed higher elevations made for constant temperature changes. Overall though, I would not complain one bit about the weather.

Although there is ample water throughout the wilderness, I got caught off-gaurd at the lack of water after starting the ascent to Bison Peak. The water tablets I was using require 4 hours to purify water and I did not do a good job of planning that out. There were two springs up on the mountain and I filled up at one but I should have planned ahead and filled up with water at a lower elevation where water was more plentiful and easier to access.

I tried new camping food this trip as well. My daytime snacks were just Uncrustables, fig bars, and assorted nut butters.  In the morning I made myself some premixed oatmeal, which totally hit the spot in the cool morning air. But dinner really took the show. Previously I would buy the Mountain House freeze-dried meals but they are not vegan so I had to look elsewhere. I ended up buying ad taking Backpacker's Pantry meals and they..were...amazing!

I had the Kathmandu Curry the first night which was a bit spicy and tasty after a day of hiking.  On day two, I stopped about 45 minutes from the car to boil some water and put it in the pouch. This meant I had a perfect temperature meal ready and waiting for me when I reached the car. The Cuban Coconut Rice & Black Beans was outstanding and something that I would eat any day of the week. I will definitely be ordering these again.

All in all, a super fun trip. I hope to take more trips like this in the future, hopefully with friends and family. On the docket for the rest of the summer is Longs Peak but maybe next year I can tackle the Four Pass Loop! 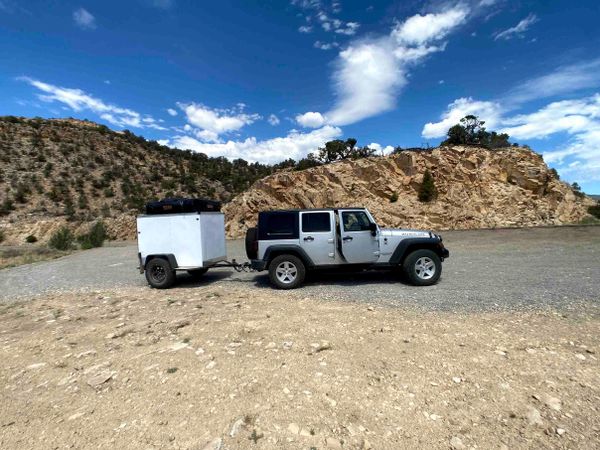 I had to be in Las Vegas for work for a few weeks. Since I was planning to drive anyways, we decided to make a road trip out of it and visit several National Parks along the way and finishing the trip off with a couple of nights in Vegas.

So for work, we provision devices to send to clients using a bootable USB Ubuntu installer with a bunch of custom options and additional software. This all happens without hiccups generally...until this week, when I needed to clone the drive for someone else. After much weeping and gnashing of 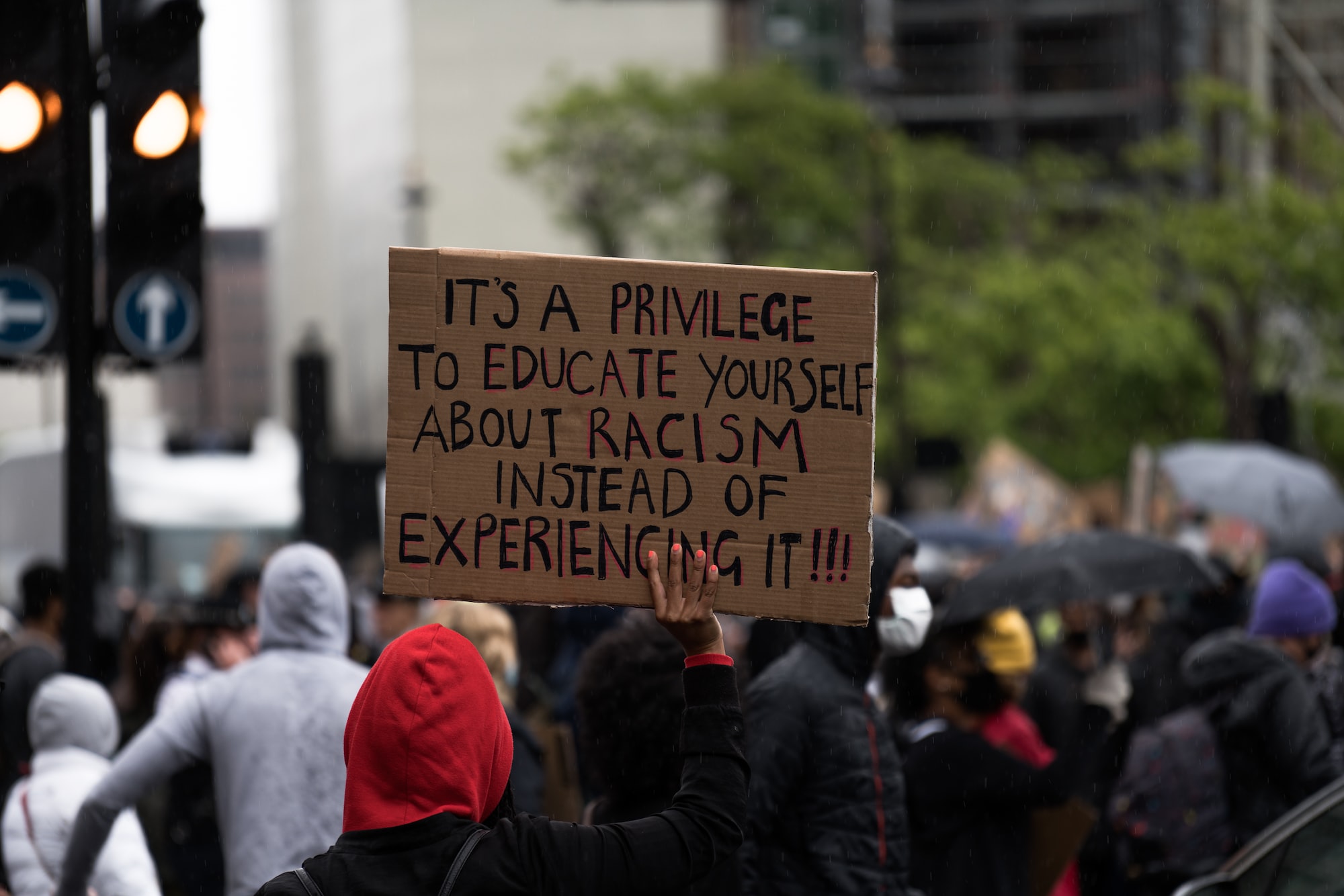 Empathy, Empathy, Empathy! All of this, all sides, all people. Empathy is the key and what we seem to be losing. I like to think I have great empathy for the disenfranchised but I fail spectacularly at demonstrating empathy for those whose political views run against my own and that